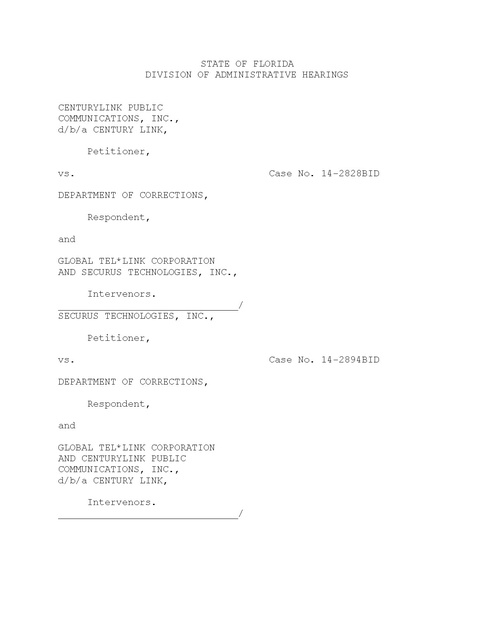 Prison phone services provider Global*Tel Link (GTL) agreed to a settle a long-running class-action on December 20, 2021, with changes to company policies and up to $67 million to compensate customers for seizing funds in any account that remained inactive for 90 days. Though the amount ...

In November 2021, a year after a federal district court in California approved a $900,000 settlement in a class-action lawsuit alleging Securus Technologies, Inc. unlawfully recorded privileged calls between detainees and attorneys, the prison phone giant was still fighting ...

On July 8, 2021, the U.S. Court of Appeals for the Ninth Circuit refused a request to rehear en banc a decision by a three-judge panel of the Court that three months earlier affirmed a grant of qualified immunity to a guard who monitored phone calls ...