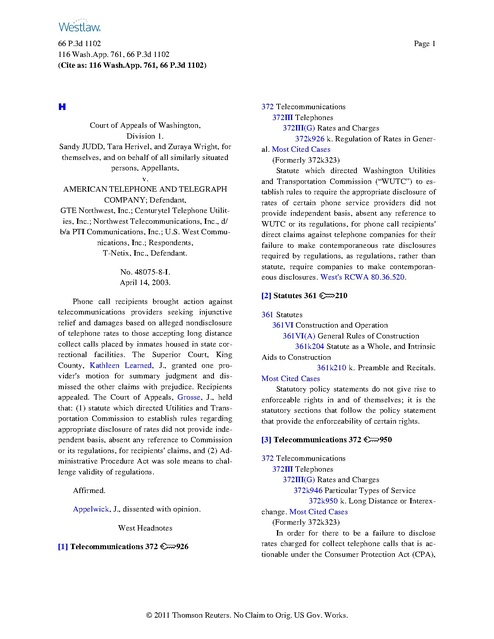 Alaska prisoner Keilan Ebli met substance abuse counselor Kerri Pittman at the Goose Creek Correctional Center (GCCC). According to evidence gathered by GCCC staff and investigators, Ebli and Pittman entered into a personal relationship, which is prohibited by prison rules.

Photos of the two “kissing” and “displaying ...

New York: Prisoners Have No Expectation to Privacy During Jail Phone Calls

In 2012, Emmanuel Diaz found himself in the custody of the New York City Department of Correction (DOC). While housed at the Rikers Island jail complex on multiple counts of burglary and robbery, he made nearly 1,100 phone calls. During some of the calls he made incriminating ...