Montana Rates as of August 2018 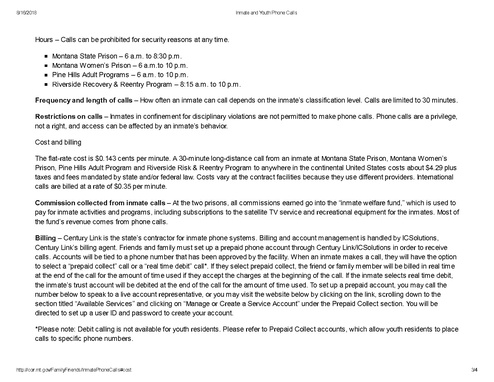